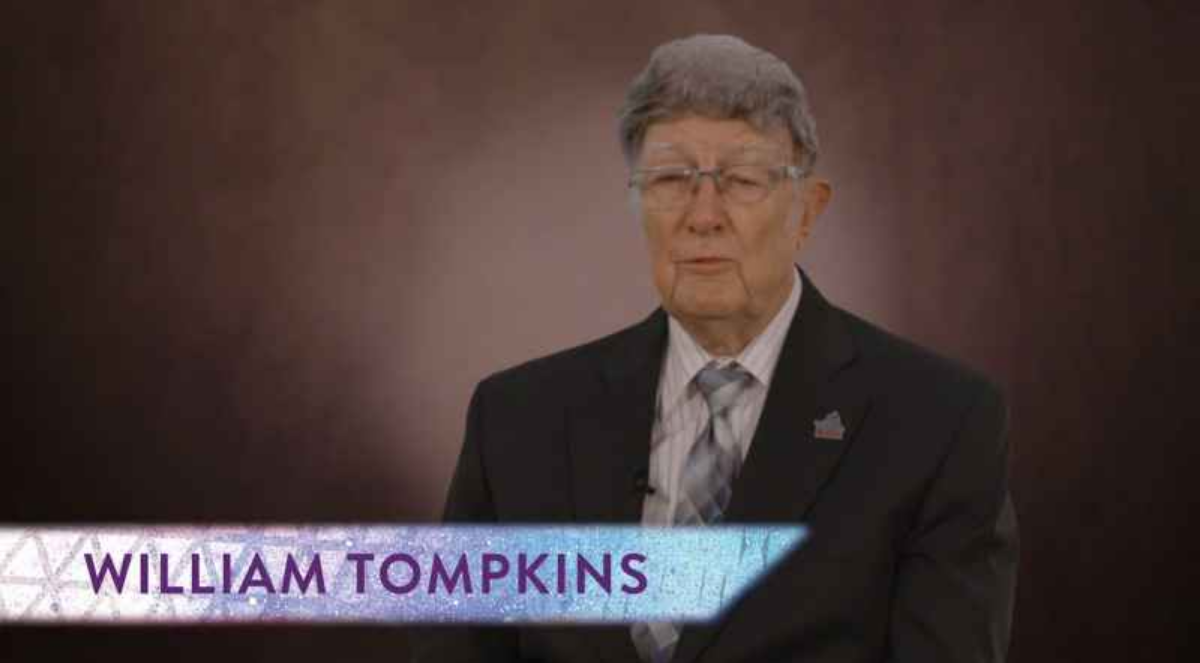 Tesla filed a request to patent a peculiar aircraft, which he called “the world’s first flying saucer,” the worlds first manmade UFO. The methods used in the design of the flying saucer matched the descriptions of those who claimed to have seen a from the UFO inside: with a discoidal capacitor with sufficient size to provide enough thrust to fly, while other small capacitors allowed to control the direction of the flying saucer, to which he added a gyroscopic stabilization system and a electric “drive” control. And if all of that isn’t enough, Tesla had more; the interior of the ship was equipped with flat screens and external video cameras for the pilots blind spots.  Tesla’s UFO has eyes, and these were made of electro-optical lenses, arranged in quadrants, allowing the pilot to see everything . Screens and monitors are placed on a console where the browser can observe all areas around the vehicle, and Tesla’s incredible invention included magnifying lenses, which could have been used without changing positions. Basically it is a incredibly well designed aircraft, one that we could actually manage to build today. Or have we already built it? What happened to this invention? Why are we not flying into space with Tesla’s incredible invention?

The Antarctica program was controlled by German secret societies rather than the Nazi SS.

The Los Angeles Air Raid on February 24/25, 1942 opened an unprecedented chapter in the evolution of the US Navy. In response to this incident, a covert research program to investigate the feasibility of exotic antigravity propulsion technologies was developed. In addition, navy operatives were embedded in Nazi-occupied Europe to learn about the Germans’ advanced flying saucer programs, and they discovered the Nazis were receiving assistance from two extraterrestrial groups with very different agendas.

Tompkins story begins in 1932, when he was only nine. He says he was taken by his father to the Navy’s deep water breakwater in Long Beach California where he began the first of many public tours of aircraft carriers, battleships, cruisers and destroyers, which were anchored. The public was not allowed to take photos of the ships whose gun placements and radar designs were still classified.

Possessing a photographic memory, Tompkins says that he walked all around the ships and took notes of what he observed, and soon after began reproducing scaled models.

Over a 12 year period beginning in 1951, William Tompkins (passed away August 21, 2017, at the age of 94.) worked for an above Top Secret think tank within the Douglas Aircraft Company designing kilometer-long antigravity spacecraft covertly requested by the U.S. Navy. Tompkins has come forward to expose the secret projects he worked on in his newly released autobiography, Selected by Extraterrestrials: My life in the top secret world of UFOs, think-tanks and Nordic secretaries.

After his initial designs of the space carriers were completed in the early 1960s, Tompkins claims that it took nearly a decade for detailed architectural plans to be developed, enabling official construction to begin. Consequently, building began in the 1970’s and the first operational space carriers were deployed in the 1980’s, under a highly classified space program called Solar Warden.

Tompkins’ claim corroborates the testimony of other secret space program whistleblowers who state that the Solar Warden Program became operational in the 1980’s under President Reagan.

Eventually, there were eight space carrier battle groups that were built for the U.S. Navy in the 1980’s and 1990’s, according to Tompkins. Tompkins includes several documents in his autobiography.

His mission orders confirm that he was authorized to work as a “Disseminator of Aircraft Research and Information.” This is compelling documentary evidence that the packages Tompkins was carrying contained classified Naval intelligence on advanced aircraft designs, which include those developed in Nazi Germany.

In addition to the documents presented in his book, there is further confirmation of Tompkins’ background in advanced aerospace programs. Tompkins employment, at Douglas Aircraft from 1950 to 1963, has been verified by another former Douglas Aircraft Company employee, Dr. Robert Wood.

Furthermore, documents, and statements by Admiral Donitz, support Tompkins claims that Nazi Germany had succeeded in locating and building underground facilities under the Antarctic continent. The long route under the Antarctic ice sheets, which the German submarine fleet allegedly took to reach these hidden caverns, gives credence to Tompkins claims that Reptilian extraterrestrials had provided the Nazis with the information necessary to locate the hidden Antarctic caverns, and the under-ice passage ways to reach them.

Tompkins: Everything You’re Told is a Lie

Humans in general are not protecting themselves and are ignorant of the dangers of predatory ET species, and that therefore it is vital that those in the know go public with their knowledge and warn others – because not to do so equates to culpability. For what it’s worth, Tompkins also offer his opinion that all recent US Presidents (including Obama) have been Reptilians who could change their form – but that Donald Trump is not one of them.

William Tompkins liked to say throughout his interviews that “everything you’re told is a lie”. He claimed that many of the systems and sciences we pursue, such as astronomy, medicine, etc., have been seeded with lies to trick us. This harks back to his claim that every government on Earth right now is under Reptilian control till some point. Whether that turns out to be true or not remains to be seen, but certainly, so much deception has already been uncovered in so many areas of life that it is wisest to remain open to this possibility.

Lunch with 5 top space scientist. It was fascinating. Space truly is the last frontier and some of the developments there in astronomy etc. are like science fiction, except they are real. I learned that our shuttle capacity is such that we could orbit 300 people.

Even if all five took off fully loaded it would be impossible to place and maintain 300 astronauts in orbit. Was Reagan revealing the existence of a highly classified space program that could accommodate hundreds of astronauts in orbit?

On March 23, 1993, at an engineering conference in Los Angeles, Dr. Ben Rich former CEO of Lockheed’s Skunkworks, showed a slide with a black disk headed for space and said:

“We now have the technology to take ET home”.

The history of the Air Force Secret Space Program

21. May 2019 was the Official Release of US Air Force Secret Space Program: Shifting ET Alliances & Space Force. Thanks to all your support, it has risen to No. 1 Best Seller in the UFO Category. I”m looking forward to reading your reviews and appreciate your support in letting your friends know.

After its 2016 discovery that it had been deceived by the Deep State and their shadowy Fourth Reich allies, Air Force leaders made the momentous decision to shift alliances and realigned their covert space program with human-looking extraterrestrials. This has led to bold steps being taken by the Air Force to reveal the existence of its arsenal of spacecraft to the US public.

The most highly classified space program currently in existence emerged out of a secret alliance between Nazi Germany and Reptilian extraterrestrials, according to whistleblower Corey Goode. In his most recent interview on Cosmic Disclosure, Goode explained the origins of the “Dark Fleet” as the secret space program established by German Secret Societies and the Nazi SS in Antarctica during the Second World War era.

Goode says up until recently, the Dark Fleet possessed a decisive technological advantage over all the other space programs, especially the Solar Warden program, which had been established by the U.S. Navy in the 1980’s.

Reptilians, they have a codependent relationship with us to where they are the abusers. They are supposed to be learning through this process as well – their super consciousness.

The true purpose of Space Force will be to publicly unveil the most well-guarded secrets in the Air Force’s stunning arsenal of exotic spacecraft, unconventional weapons and mind-blowing technologies assembled over the more than seventy years since its official emergence in 1947.

Galactic Superwaves & study Law of One

It was discovered that the superwaves were made up of clouds of “vibrating energy particles” that would impact the sun, earth and humanity in ways leading to profound changes. Human consciousness itself would be directly impacted and would lead either to our rapid evolution into an advanced global society, or global self-destruction as apparently had happened in the past.

Are we experiencing alternate realities? And are we having false memories? Are they the effects of time travel?

According to independent sources, the Earth is moving into a region of the galaxy that is leading to increasing cosmic energies impacting our sun and altering human DNA. It is predicted this will lead to many changes in human society including major disclosures of advanced technologies, secret space programs and extraterrestrial life.

This suggests that we will very soon be experiencing the full force of these superwaves that will bring out the best or worst in all humanity depending on how well prepared we are.