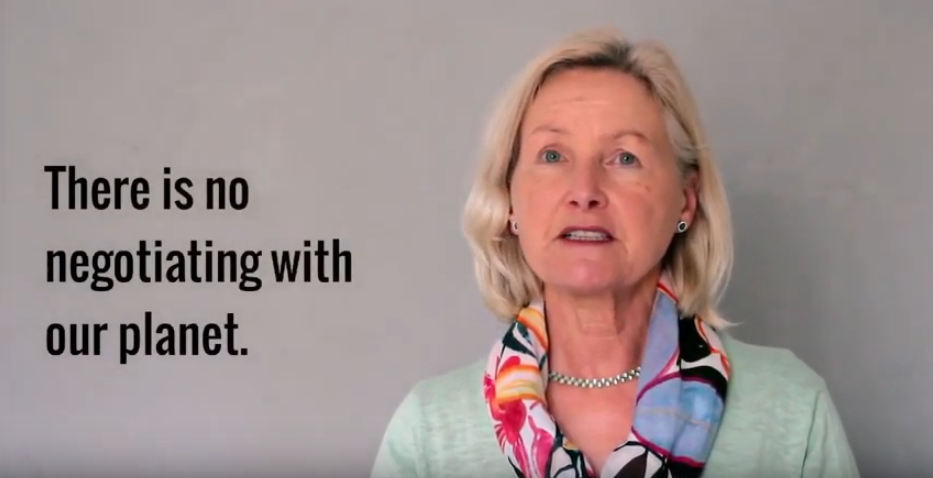 There will by lawsuits and more …

WHO’s safety standards protect no one and endanger everyone by giving the illusion of safety. Mobile radio radiation cause damage to genetic material, in particular in human white blood cells, whereby both the DNA itself is damaged and the number of chromosomes changed. This mutation can consequently lead to increased cancer risk.

5G is a kill grid. 5G will not boost the economy. It will decimate it.

Rolling out 5G is absolutely insane and doing so without a single biological test of safety has got to be about the stupidest idea anyone has had in the history of the world.”

Wireless radiation is, quite simply, undermining our viability as a species and destroying life on Earth. Call for wireless telecom devices in public places to be replaced with wired devices.

Launch a public awareness campaign that clearly spells out:

You need to make a strong, clear statement about what needs to happen, how it can be done, and what is required to turn things around.