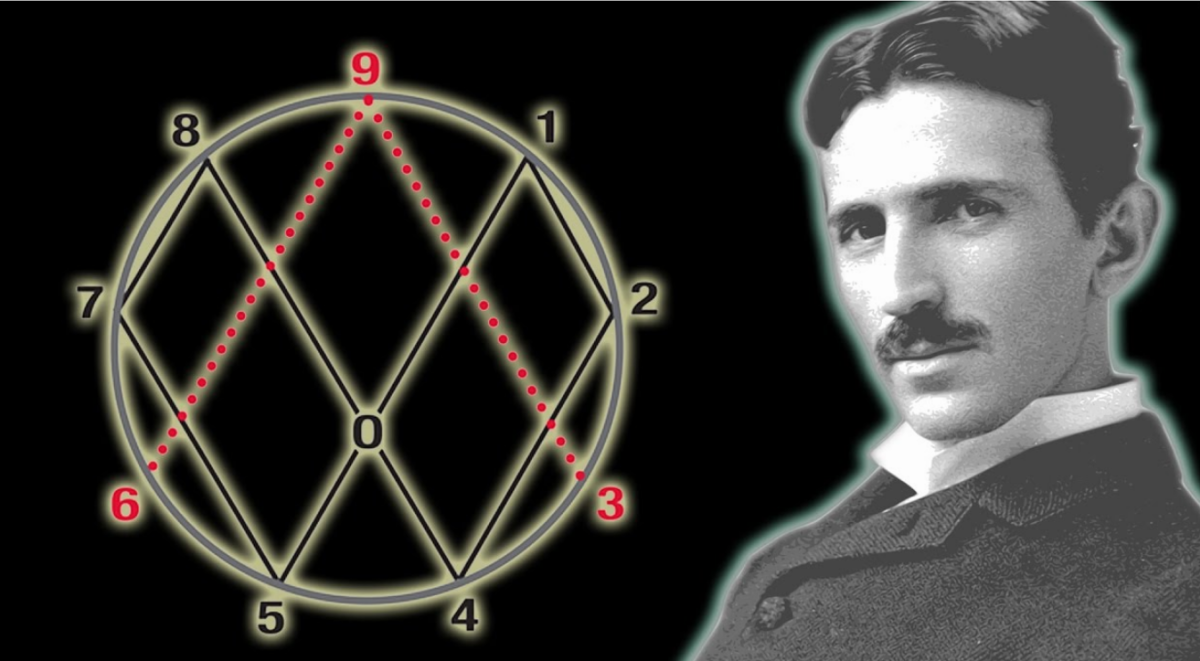 The Great Pyramid of Giza

Mathematics as we know it today is only a tool to symbolize quantities. Vortex-Based Mathematics (VBM) is different because it is a dynamic math that shows the relationships and thus the qualities of numbers rather than the quantities. Numbers are Real and Alive not merely symbols for other things. You will discover that the relationships between numbers are not random or man-made but that numbers are actually elementary particles of which everything is composed. This lost knowledge was well-known to our ancients and is now being uncovered for us today. Gradually you will come to see numbers in a simple yet profoundly perfect three-dimensional matrix grid pattern that forms the shape of a torus.

Everything is trinary in truth and binary in illusion, the decimal system has a left and right side (0.0) only as a result of the point in the centre which is the third “invisible” part that creates the “binary”. The point in the centre is where you are. The centre of radiant consciousness. The third point. The point of awareness that perceives space-time subjectively, dualistically, in order to have an “experience” of separation from the ALL.

This circle with its hidden number sequence is the “Symbol of Enlightenment.” This is the MATHEMATICAL FINGERPRINT OF GOD.

Factor 9 Grid build on 432 Hz  – we should tune our music back to 432 Hz, because it creates harmonic music which resonate with our soul. The American music industry reached an informal standard of 440 Hz in 1926. This irregular patterns has the similar effect like wireless to destroy our harmony within us.
432 Hz is said to be the natural frequency of the universe, to have cosmic healing powers and to attract masses of audience to our music.

The Fibonacci sequence, as you know, reflects patterns of growth spirals found in nature. Fibonacci 24 Repeating Pattern till infinity, again digital root, or next proof why 9 is number of universe. Every row is also 9.

One of the most interesting Number Patterns is Pascal’s Triangle (named after Blaise Pascal, a famous French Mathematician and Philosopher). Also Fibonacci numbers occur in the sums of “shallow” diagonals in Pascal’s triangle. Chinese knew about it. It is from the front of Chu Shi-Chieh’s book “Ssu Yuan Yü Chien” (Precious Mirror of the Four Elements), written in AD 1303

the cycles of time and NIne

The Ancients understood the importance of NINE

There is also some explanations, why we have exactly 5 platonic shapes. Imagine that we have one stick and you can just multiply the stick, the stick has always the same length, when you go over all the combination you end up with 5 platonic shapes – Pentacle.

One thought on “Special Additions – Nine is the Number of Universe”