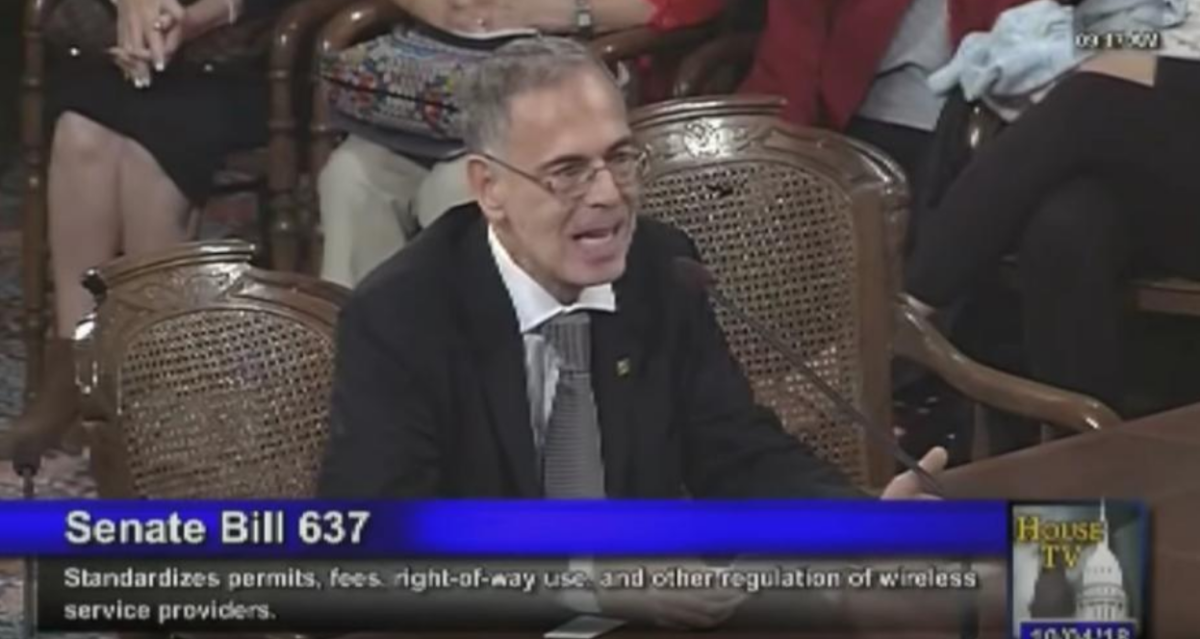 Wireless technology is not safe

Lloyds of London nor Swiss Re will underwrite a liability policy for electromagnetic radiation, setting up an environment ripe for a Class Action Lawsuit. He points out the link between wireless technology and cancer, warning that we need to be cleaning up and reducing our exposure to wireless radiation not adding new frequencies and infrastructure. He notes that every American at one time needed a chicken in every pot but wireless radiation is a bad idea and we need fiberoptic on every home.

Lloyd’s leave all that money ?

How curious that Lloyds of London has excluded from their policies any negative health effects caused by wi-fi technologies. Now, WHY would Lloyds leave all that money on the table if these technologies are so safe? And, why are other insurance companies following Lloyds’ lead?

The Observer published an article in 1999 that stated: “Lloyd’s underwriters refuse to insure mobile phone manufacturers against the risk of damage to users’ health.”

That article was unequivocally clear. The insurers had “fears mobile phones will be linked to illnesses such as cancer and Alzheimer’s disease.” Twenty years ago, the industry already knew their business models were a risk to the general public, especially because insurers were already refusing to cover their biggest liabilities. 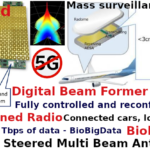 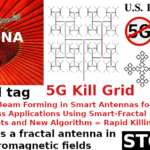 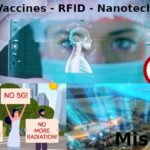 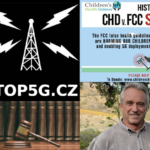 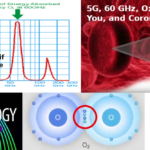 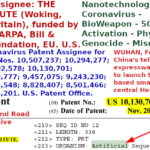 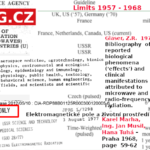 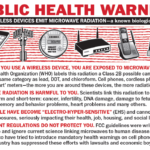 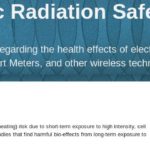