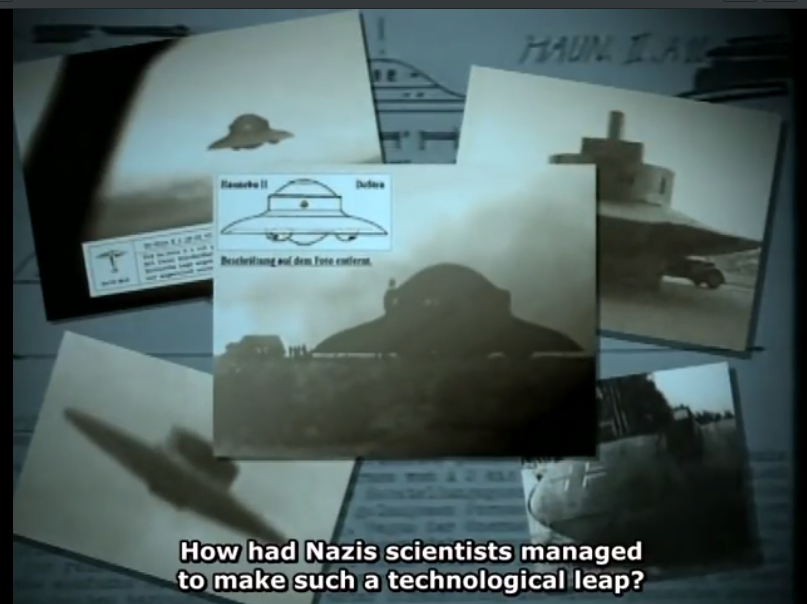 Jun. 28 2019—On Apr. 18, 2010, the U.S. NSA and British GCHQ disclosed for the first time the existence of an top secret (ULTRA) intelligence sharing agreement signed on Mar. 05, 1946 that still directs their treasonous “Five Eyes” collaboration to this day.

And how it started?

How Nazi Survived, when they lost War on the Land

How the Third Reich’s hunger for margarine led to a secret expedition to Antarctica 81 years ago. “To prepare for war, they needed whale oil,” says Cornelia Lüdecke, professor of the history of science at Hamburg University. The origins of the Third German Antarctic Expedition lie in a unique combination of the aspirations of German scientists to contribute to exploring and understanding the Antarctic environment, Secret Societies and the Nazi Party’s drive for self-sufficiency on the road to war.