European countries were forced by the US to accept the Tetra system for their police and army some years ago. Barrie Trower talked about this. He wrote a report about it for the police unions. Tetra seems to enrage and madden and make violent, just as EMFs do, but more so.

Tetra system is far too dangerous for two reasons. Firstly you have to carry the system on your chest and the signal is transmitted through your brain and neck and some of the police man has to do 14 hours shifts. Secondly the pulse frequency of TETRA, which is around 16 pulses in second it’s to close to brain natural frequency which is 17 pulses in second. The bit frequency of the brain is responsible for making decision in emergency situations and if you mess up that, you can’t make a decision. Police has to do exactly the decisions in emergency situations.

END_OF_DOCUMENT_TOKEN_TO_BE_REPLACED 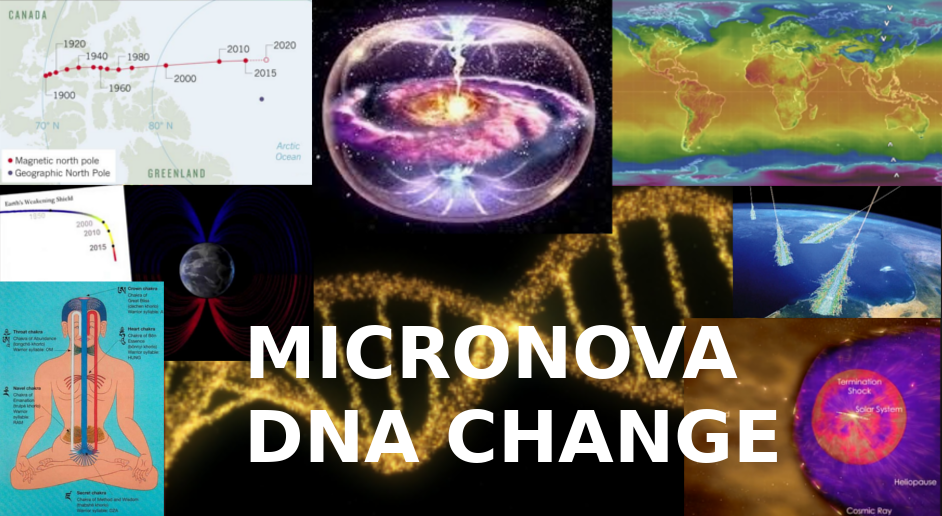 When you start looking into the nature of this Universe and the Earth, you will start to see how everything is a mirror. Within us is a Universe, around us is a Universe and we are all connected. We are connected to Mother Earth through the subtle electrical current that runs around the entire planet. These electrical currents are known as “Ley Lines” and are almost like Mother Earth’s veins.

END_OF_DOCUMENT_TOKEN_TO_BE_REPLACED 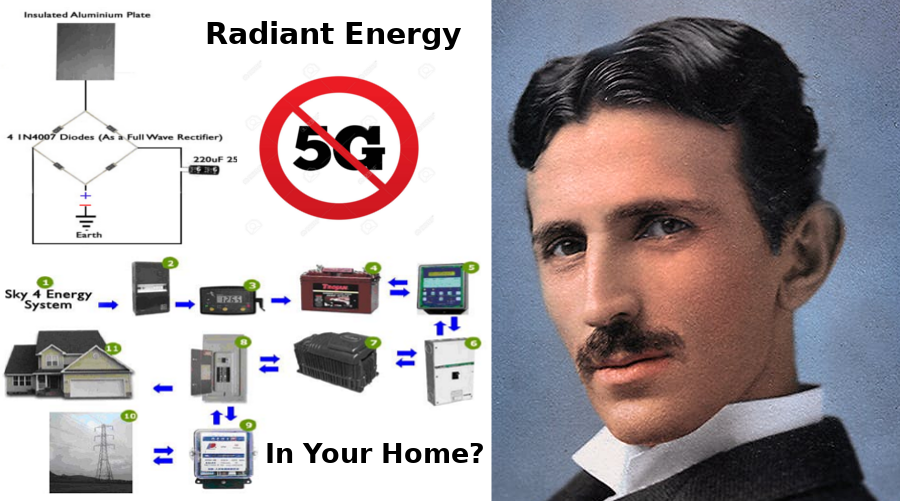 One issue is food. What a stellar or terrestrial energy to feed the hungry on Earth? With what wine watered all thirsty so that they can cheer in their heart and understand that they are Gods? Another thing is to destroy the power of evil and suffering.

Dr. Nakamats; the inventor of the Floppy Disk and various other inventions. Dr. Nakamats House, completed in 2005, represents the love the inventor has for the earth. The four-story concrete building is powered, Nakamats claims, by “cosmic energy,” whose source is charged particles (such as the nuclei of atoms) arriving from outer space in rays. A black “antenna” that covers most of one exterior wall collects this energy and distributes it to a converter that then produces enough electricity to power the entire facility and its roughly 30 guest rooms, which Nakamats says are used by scientific luminaries from around the world who congregate to share this Tesla’s ideas. Nakamats even boasts that his system is so prolific that he actually winds up selling excess electricity to Tokyo Electric Power Co. (TEPCO).

I wanted to illuminate the whole earth. There is enough electricity to become a second sun. Light would appear around the equator, as a ring around Saturn.