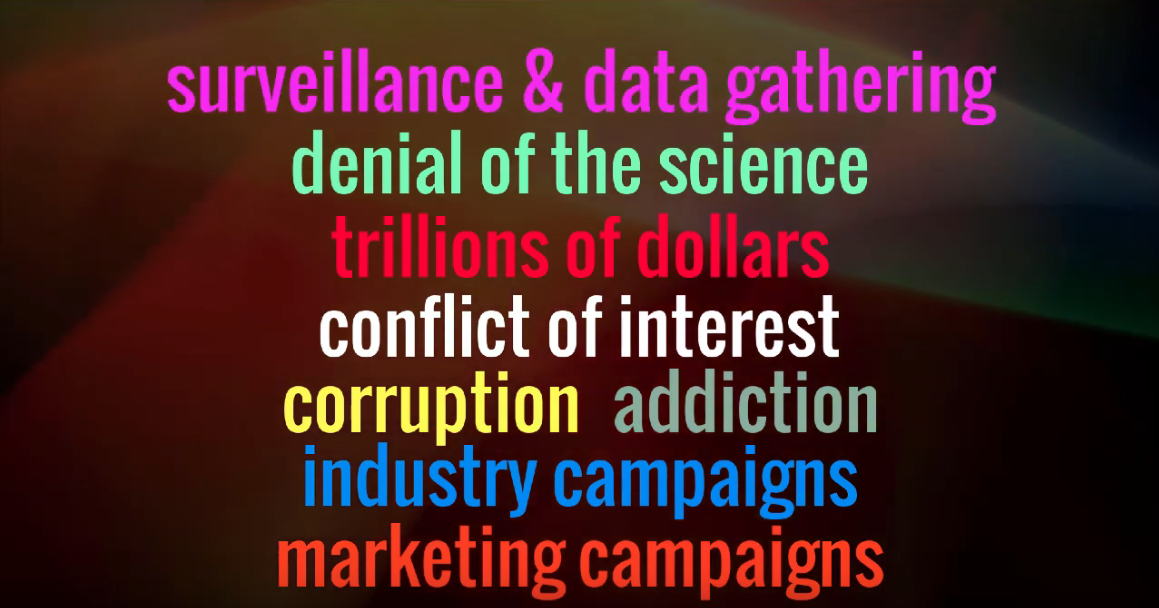 END_OF_DOCUMENT_TOKEN_TO_BE_REPLACED

Why? – Wired connections are safer, faster and more secure. They allow you to reduce your exposure to radio frequency radiation.

END_OF_DOCUMENT_TOKEN_TO_BE_REPLACED 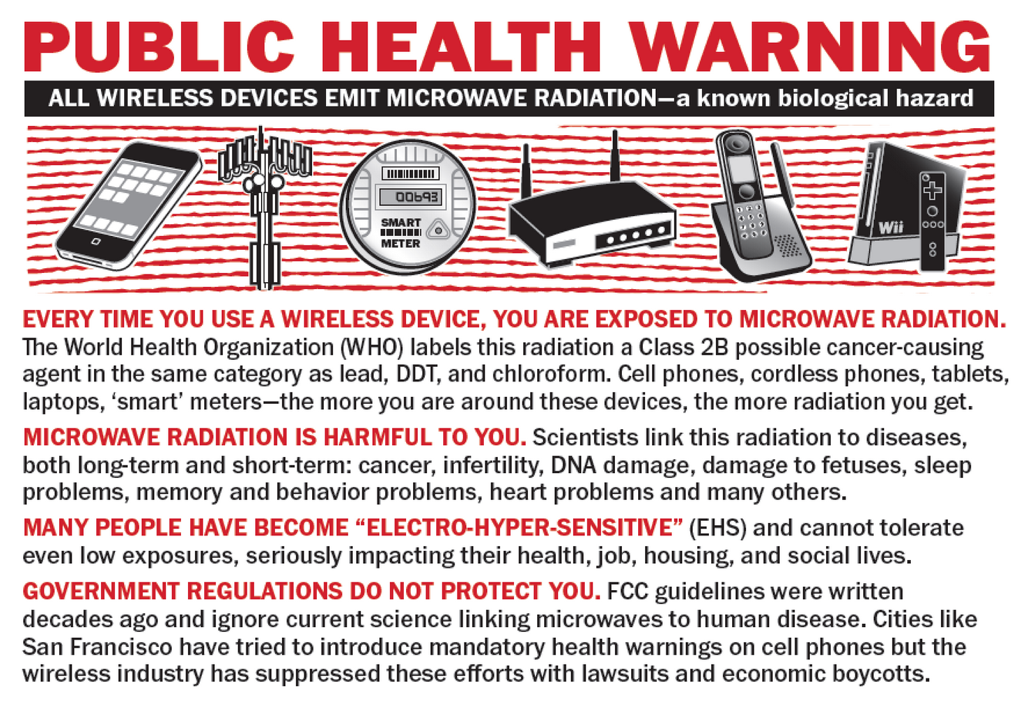