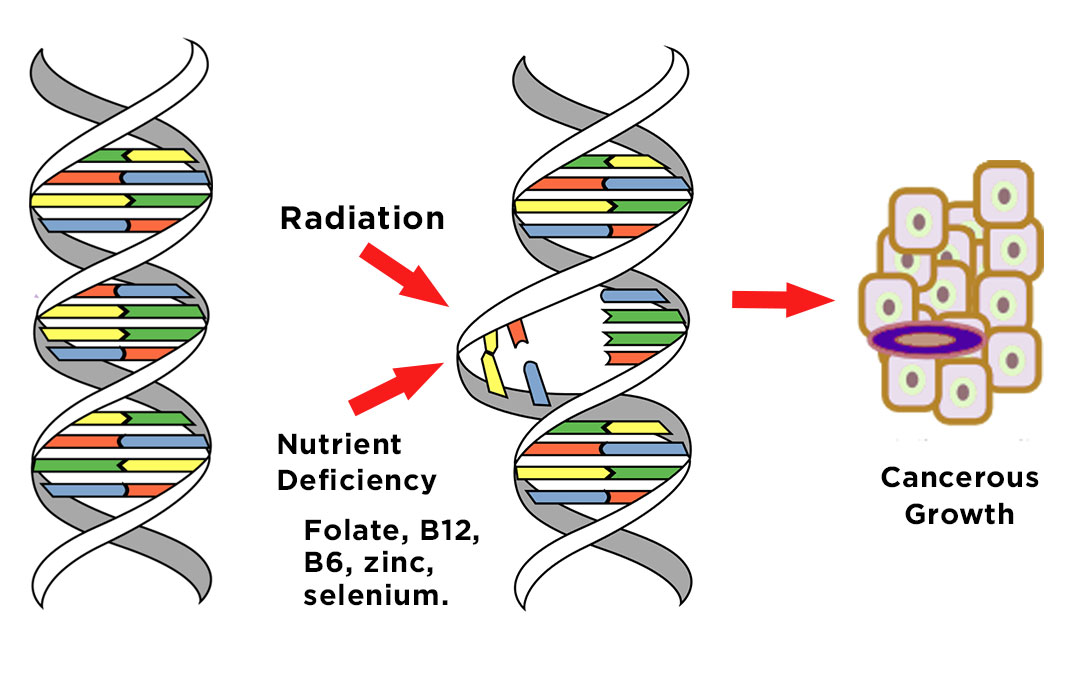 “We found that cells inside the brain, after exposure to radiofrequency radiation, had DNA damage. These are so-called strand breaks. The DNA basically break up into pieces. In my experiment, I only expose animals for a short time. Then the question is, what happens if you’re exposed to radiation, for example, from cell towers? ” – Dr. Henry Lai, Ph.D.

Another study has used the finite-difference time-domain method and a new millimeter-resolution anatomically based model of the human to study electromagnetic energy coupled to the head due to mobile telephones at 835 and 1900 MHz. Assuming reduced dimensions characteristic of today’s mobile telephones, the authors have obtained SAR distributions for two different lengths of monopole antennas of lengths λ/4 and 3λ/8 for a model of the adult male and reduced-scale models of 10- and 5-year-old children and find that peak one-voxel and 1-g SARs are larger for the smaller models of children, particularly at 835 MHz. Also, a larger in-depth penetration of absorbed energy for these smaller models is obtained. The authors have also studied the effect of using the widely disparate tissue properties reported in the literature and of using homogeneous instead of the anatomically realistic heterogeneous models on the SAR distributions. Homogeneous models are shown to grossly overestimate both the peak 1-voxel and 1-g SARs. Last, the authors show that it is possible to use truncated one-half or one-third models of the human head with negligible errors in the calculated SAR distributions. This simplification will allow considerable savings in computer memory and computation times30,2005 )

One thought on “DNA Damage after Exposure to Radiofrequency”